On July 1st, the kick-off meeting for the preparation of the  BeiDou Navigation Satellite System (BDS) book series and the first meeting of the editorial committee were held in Beijing, marking the full-scale start of the preparation of the first series of books introducing the BDS construction achievements in China, and were included in the series of activities to celebrate the second anniversary of the opening of BDS-3. The book series is edited by Academician Yang Changfeng, Chief Designer of BDS engineering, with academicians Sun Jiadong, Tan Shusen and Li Zuhong, senior advisors of BDS engineering, being invited as advisors. The book series is led by chief designers and authoritative experts in various systems and fields, and edited by front-line personnel involved in system construction tasks, representing the highest standards of BDS engineering construction and application practices. 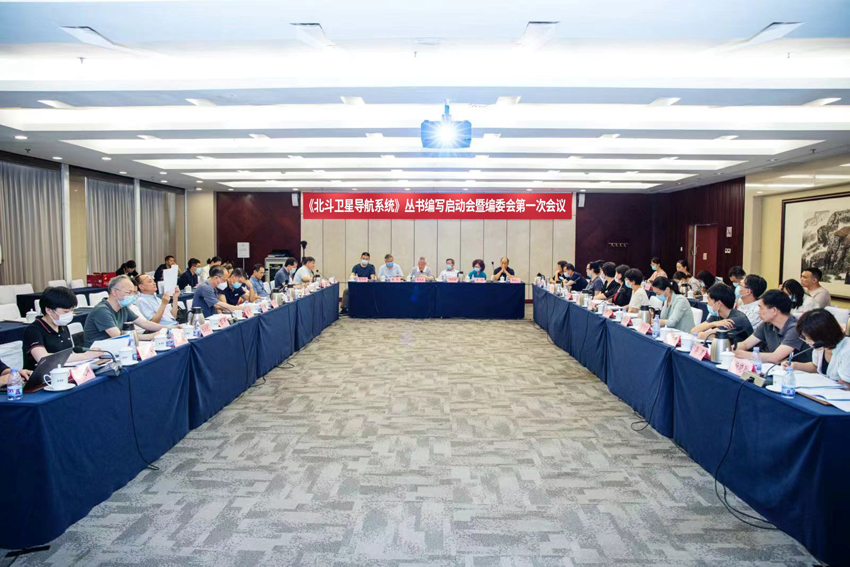 The book series has been included in the key publication plan of the Development Plan of the Publishing Industry during the 14th Five-Year Plan Period of General Administration of Press and Publication. The book series will deeply summarize the unique and innovative achievements of BDS-3, elaborate on the system design principles in multiple dimensions, deeply describe the core technologies, and innovatively introduce the service application scenarios, providing a set of systematic, authoritative and professional reference books for the scientific research workers in the field of satellite navigation in China. 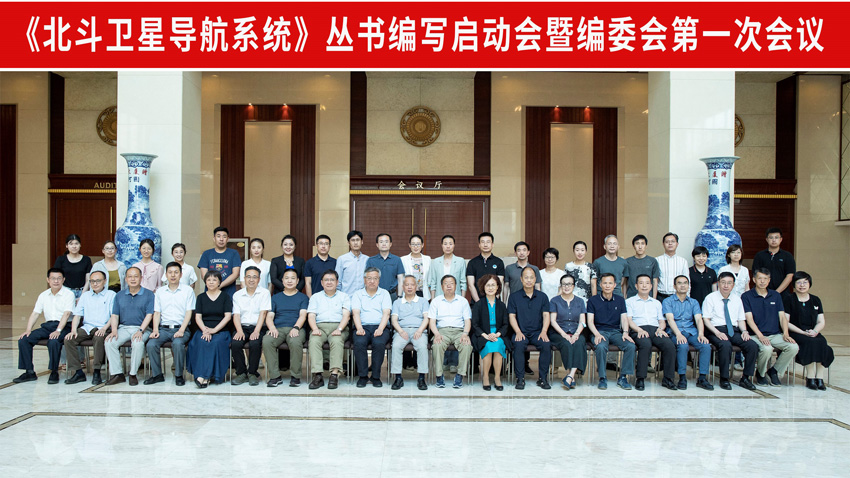