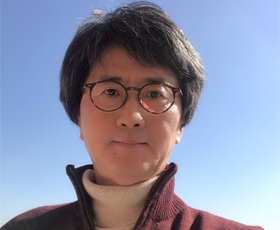 Since 1988, Sang Jeong Lee has been a professor in the Department of Electronics Engineering at Chungnam National University, where his research activities include anti-jamming technology, software GNSS receiver design, integrity monitoring scheme and time synchronization. He founded the GNSS Technology Research Group at the university, one of the most active academic positioning, navigation, and timing research groups in Korea. He is the director of National GNSS Research Center supported by the government of Korea since 2010.

Lee is cofounder and chief technical officer of Navicom (Navcours at present), Korea’s leading GNSS technology company. He headed Korea’s Galileo Task Force and was in charge of the report that recommended participation in the Galileo project to the Korean government. He was a member of the technology ministry’s Korea GNSS Task Force and was a member of the consulting committee at the Agency for Defense Development.

He founded the Korea GNSS Technology Council, which he has chaired for 8 years since 2002. He is also the founder of Korea’s GNSS Workshop (1994) and the International Symposium on GNSS (1999), the annual Asia-Pacific academic meeting. Lee received his B.S.EE, M.S.EE, and Ph.D. from Seoul National University. 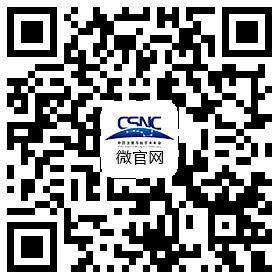