On January 12, the 2021 BeiDou “Belt and Road” Special Training Course--Precise and Intelligent Positioning Training Course Series was successfully concluded in Nanning, Guangxi. The aim of the training course is to provide special training on BDS-based navigation and positioning technology applications and cultivate talent for trainees from ASEAN countries, so as to accelerate the cooperation between China and ASEAN countries in the field of satellite navigation, and make an important contribution to promoting BDS globally. 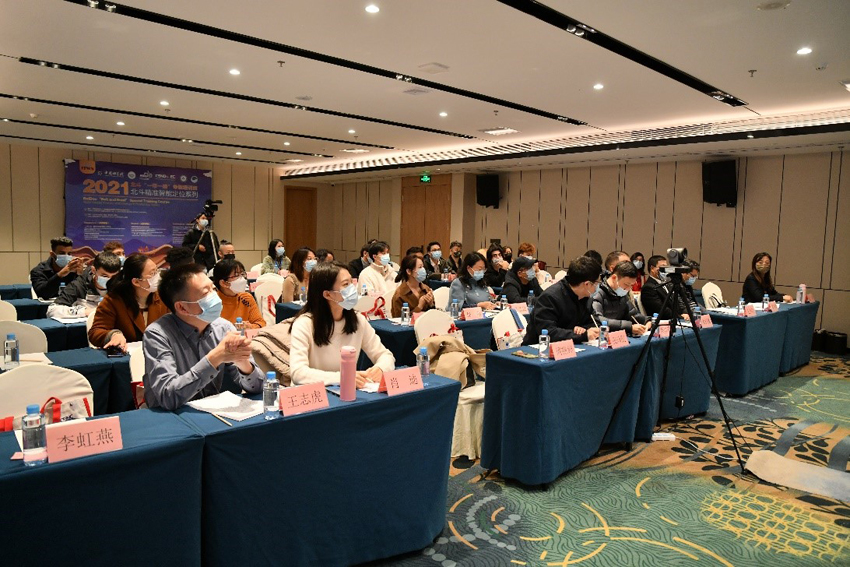 Given the theoretical, critical thinking and comprehensive nature of the three-day training course on BDS, it was held in accordance with the concept of “precise positioning, elaborate services and refined curriculum” that combined both theories and practice and were delivered both online and offline, in a mixture of live-streaming and prerecorded modes. Dr. Shen Jun, Chief Scientist of Beijing Unistrong Science & Technology Co., Ltd, Researcher Wang Ningbo from Aerospace Information Research Institute of Chinese Academy of Sciences and Professor Wu Caicong from China Agricultural University were invited to give lectures to the trainees on the overview of BDS, the applications of BDS-based high-precision positioning services in smart phones and the applications of BDS/GNSS in precision agriculture. 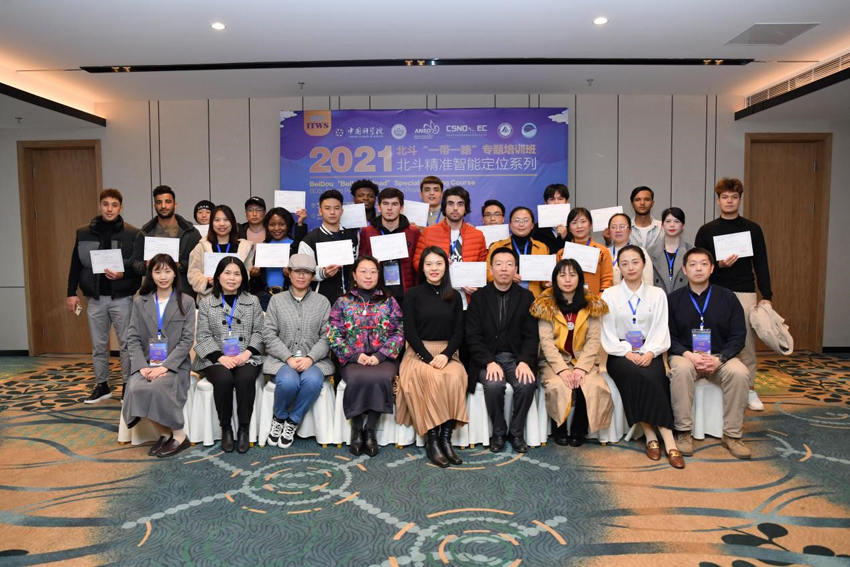 During the training, the trainees also visited and studied key BDS application demonstration projects of China-ASEAN BeiDou/GNSS (Nanning) Center and Nanning and experienced the BDS-based unmanned tractor for sugarcane planting and unmanned farming in person. The training course attracted nearly 70 trainees from Indonesia, Laos, Cambodia, Uzbekistan, Pakistan and other countries and regions along the Belt and Road to participate. After the training, trainees from various countries, while gaining a better understanding of China's BDS, all expressed their hope to actively promote the use of this taught technology in their own countries. Among them, Fazylov Yessenzhan, a trainee from Kazakhstan, said that he would help Guangxi Rungui Science and Technology Company promote BDS-based intelligent agriculture solutions in his country. 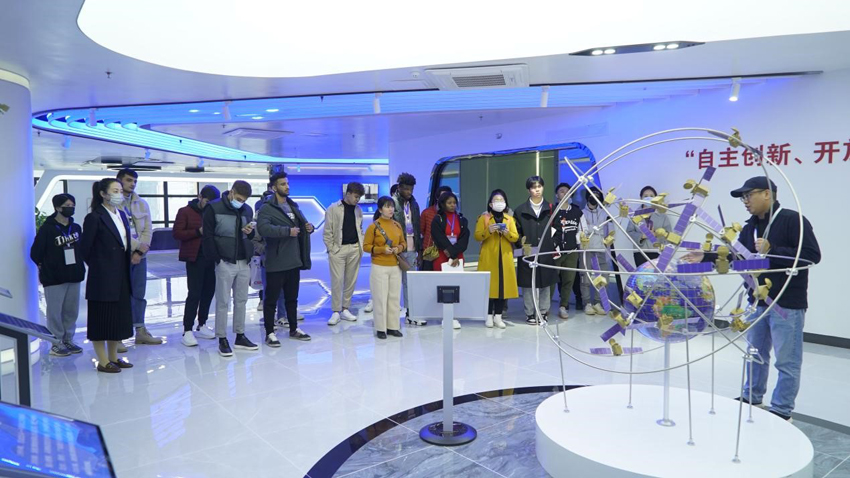 It is understood that the training course is guided by China Satellite Navigation Office, jointly supported by Alliance of International Science Organizations in the Belt and Road Region (ANSO), International Association of Geodesy (IAG), Bureau of International Cooperation of Chinese Academy of Sciences and International Liaison Department of Chinese Association for Science and Technology and jointly organized by Aerospace Information Research Institute of Chinese Academy of Sciences, Academic Exchange Center of China Satellite Navigation Office and “Belt and Road” International Training Center for BDS Applications. It is undertaken by China-ASEAN BeiDou/GNSS (Nanning) Center and Guangxi University for Nationalities etc. 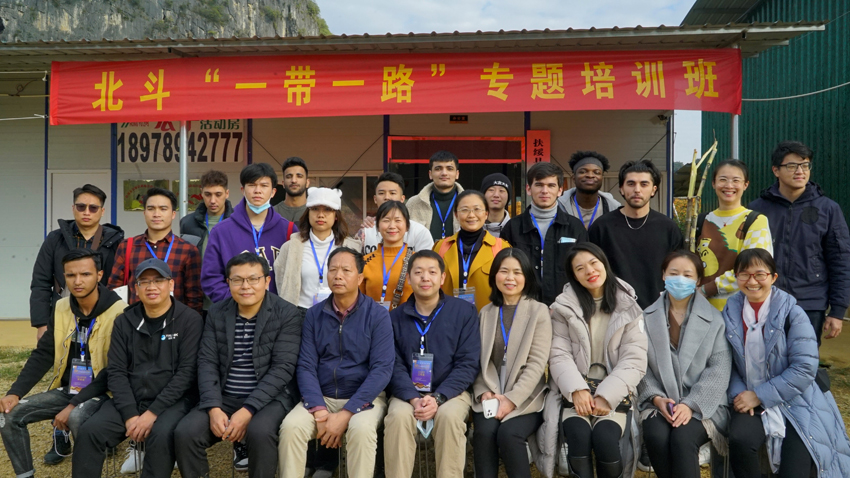 Since its launch in 2017, the BeiDou “Belt and Road” International Training Course has continuously carried out a series of activities for overseas education and training, technology exchanges and application promotion related to BDS-based satellite navigation and has trained more than 1,000 trainees from more than 30 countries and regions along the Belt and Road in the past five years. It has gradually become an important platform to deliver BDS technologies to countries along the Belt and Road and promote international exchanges and cooperation. It has played an important role in promoting the development concept of “China's BeiDou, the world's BeiDou and the first-class BeiDou” and international applications of BDS.