On the afternoon of May 27, the first BeiDou Publicity Forum was held during the 12th China Satellite Navigation Conference. With the theme of “Constructing BeiDou International Brand and Promoting BeiDou Application Development”, the Forum invited many leaders of propaganda departments, experts from media industry, and people from literature and culture circles to discuss together BeiDou propaganda research and communication strategies, international communication and brand promotion of BeiDou, and artistic propaganda in the context of the new era of global application development. The Forum was chaired by Yang Jian, Deputy Director of China Satellite Navigation Office. 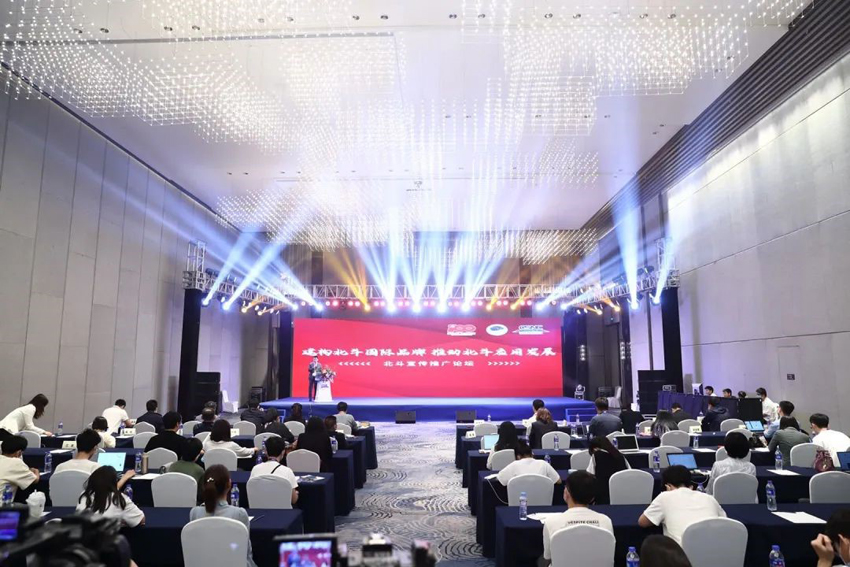 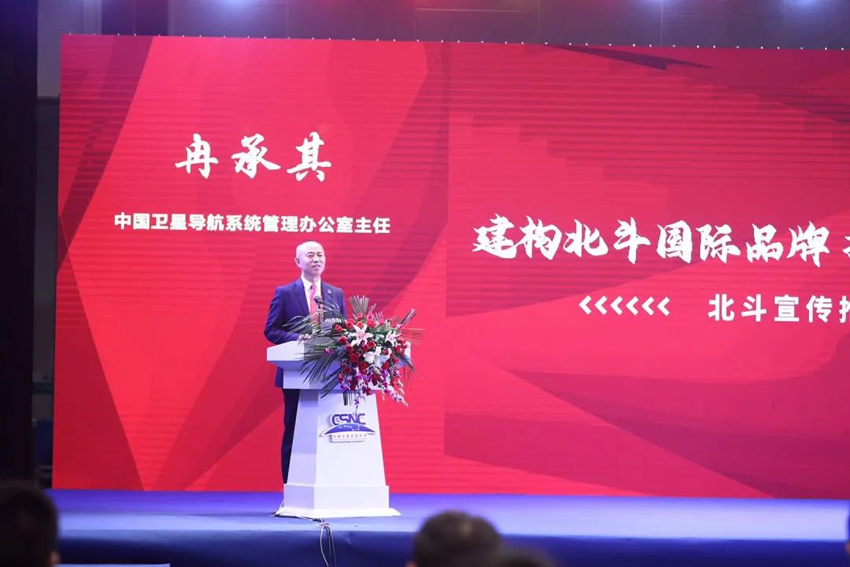 Ran Chengqi, Director of China Satellite Navigation Office, attended the Forum and delivered a speech. Ran Chengqi congratulated the success of the Forum and expressed his heartfelt gratitude for the contributions made by people from all walks of life in the promotion of BeiDou for a long time. In his speech, Ran mentioned that over the years, publicity had played a key role in the BDS's construction and development, application and promotion and international cooperation. Publicity is still the most important means and way to show the image of BDS, convey the core ideas of BeiDou, promote BeiDou spirit, and tell the story of BeiDou. The theme of this Forum fits the new situation and will play a key role in our efforts to continuously enhance the global influence of BDS. 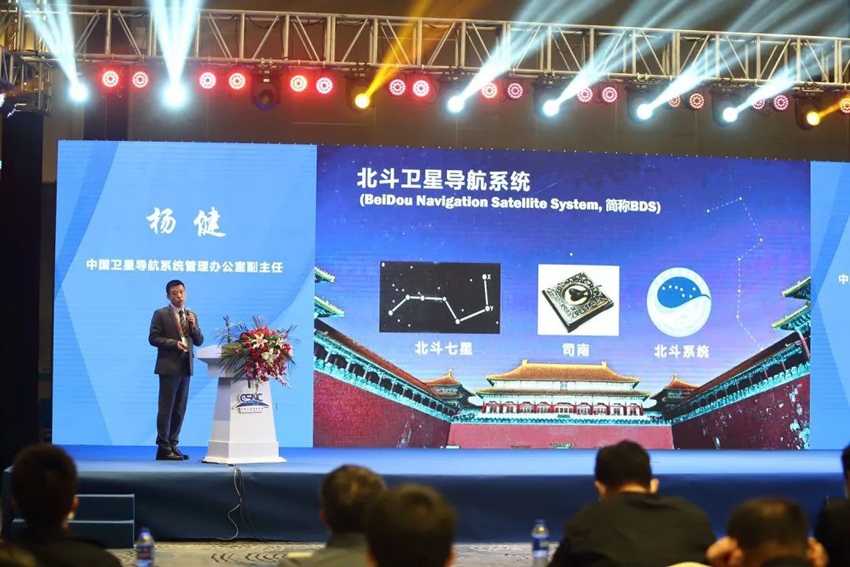 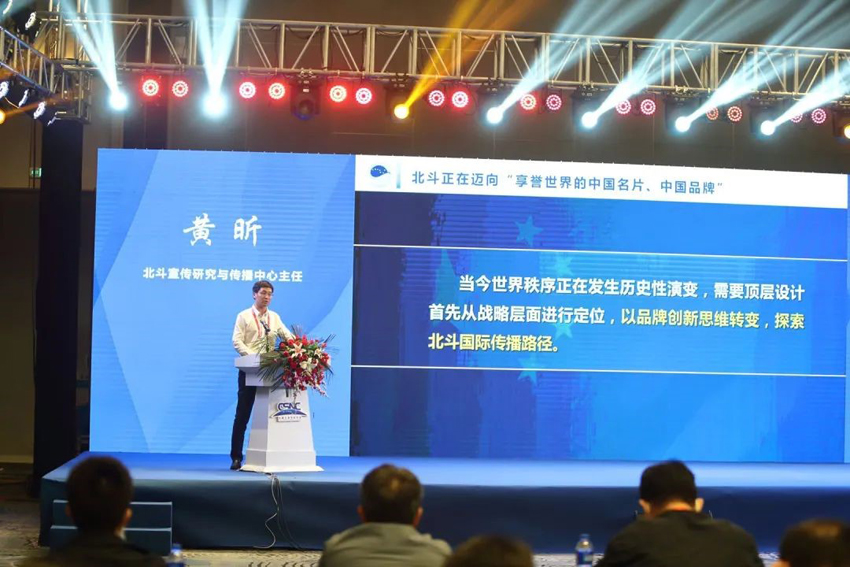