BeiDou on Campus, a New Chapter in Science Popularization

Yang Changfeng, the chief designer of the BeiDou satellite navigation system, sent a message via video, reviewing the development history of the BeiDou system and looking forward to future goals. He called on students to inherit and carry forward the spirit of BeiDou in the new era, to set their ambitions from childhood, to closely link their personal ideals with the dreams of national prosperity and revitalization, and to devote themselves to the cause of BeiDou in the future to achieve a valuable life.

Yang Jian, deputy director of the China Satellite Navigation System Office, introduced the 12th annual China Satellite Navigation Conference and the purpose and significance of this reading event to the students. He affirmed the organizers' extensive and fruitful work in popularizing BeiDou science among youth and encouraged the students to study hard and write their own life answers with patriotism, strong will and service to the country.

Li Zhiliang, researcher of Nanchang Education Bureau, welcomed and thanked the guests and introduced the development of BeiDou Navigation System in Nanchang for youth science education. 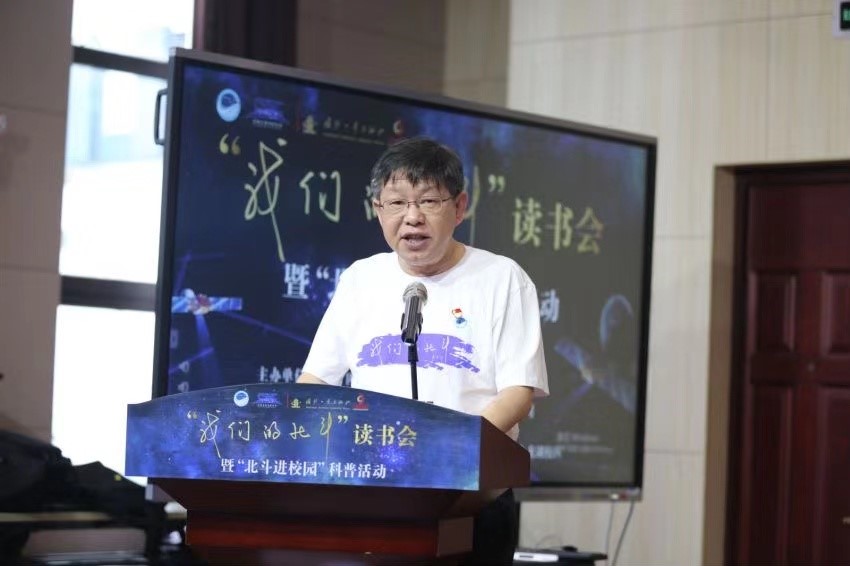 Xu Xi'an, Secretary of the Party Committee of the National Defense Industry Press, and She Jiangtao, Secretary of the Party Committee and General Manager of Phoenix Publishing and Media Co., Ltd., introduced the overview and background of the creation of Our BeiDou, hoping to promote the innovation of BeiDou science education through the BeiDou science book and a series of science popularization activities. 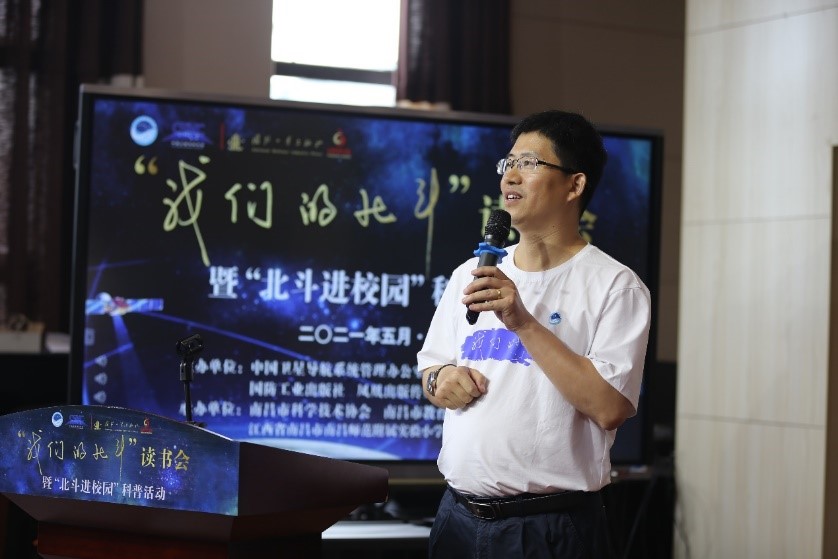 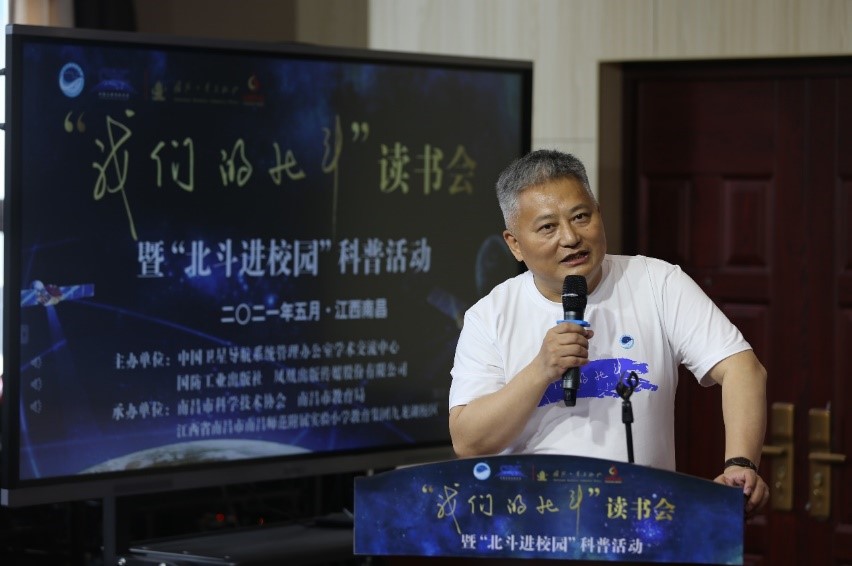 The leaders and guests presented excellent books worth more than 20,000 yuan to the teachers and students of the school. The whole school watched the micro-lesson "Our BeiDou" together, and the students asked questions and spoke enthusiastically, full of interest in the BeiDou navigation system, and the atmosphere was heated. 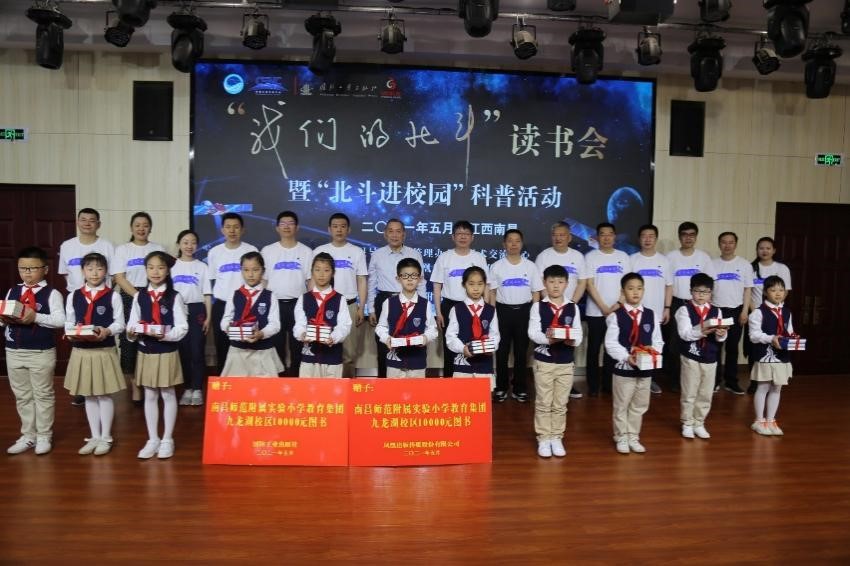 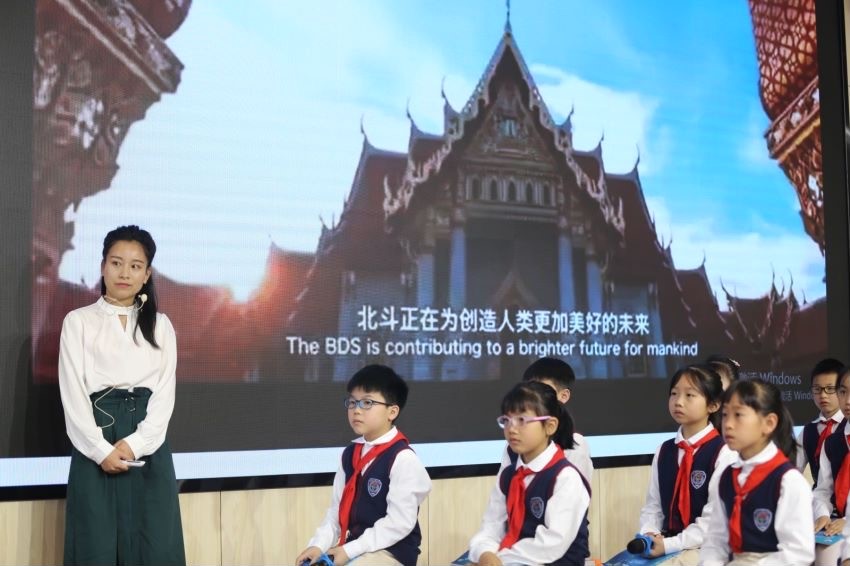 Cao Chong, chief scientist of China Association of Satellite Navigation and Positioning, popularized BeiDou knowledge to the students, shared stories about the construction process of BeiDou, and interacted with the students on site. The lecture was illustrated and fascinating. 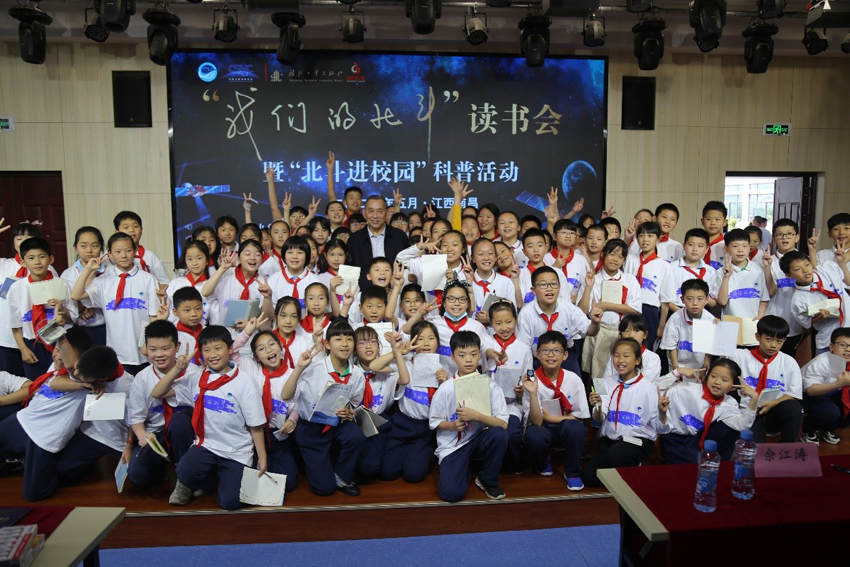 Hu Qiaoling, executive principal of Jiulonghu Campus of Experimental Primary School Affiliated to Nanchang Normal University, said that the success of the event will inject the seeds of scientific exploration for every participating student, hoping that students will transform today's learning results into the motivation for their future lives and make unremitting efforts in their future lives, while hoping that more and better science activities will be held in the school in the future. 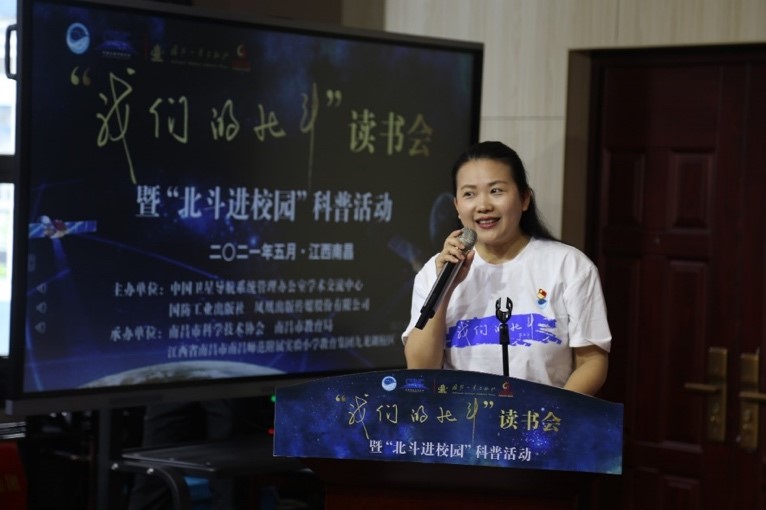 Under the guidance of the China Satellite Navigation Office, Our BeiDou is organized and planned by the National Defense Industry Press and Jiangsu Phoenix Education Development Co. The book is the first set of popularized science books on BeiDou for primary and secondary school students in China, with rich content and different focus in each book.

This event is an important part of the popularization of satellite navigation science for young people. Through a series of activities such as the construction of the Our BeiDou popular science book, reading activities, popular science and practice activities, curriculum construction and training, and the construction of the BeiDou Smart Campus. The event aims to connect the campus with BeiDou, build a community of BeiDou science and technology and education, popularize BeiDou knowledge among young people, convey the spirit of promoting BeiDou in the new era, cultivate a sense of innovation, improve literacy, and root BeiDou in the hearts of every primary and secondary school student. 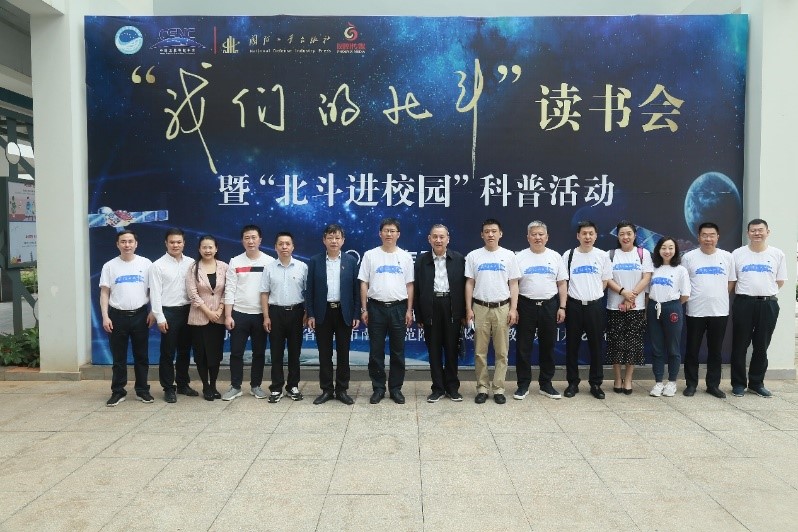 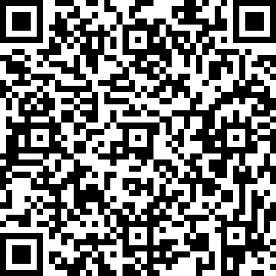