Combined with rich case studies, the lectures focused on the spirit of spaceflight, the spirit of BeiDou in the new era, the basic principles, and development history of the BeiDou satellite navigation system, and the wide application of BeiDou navigation in multiple fields. The academicians and experts also conducted on-site interactive exchanges with the students. Nearly 1,000 students listened to the report on the day, and the webcast was also widely disseminated to the public, with more than 20,000 people watching the live broadcast. At the same time, BeiDou science exhibitions were held in each school.

The event not only enabled the students to understand and learn about the BeiDou system and the scientific knowledge in the field of navigation, but also greatly stimulated their curiosity about space and BeiDou. It was also of great significance in enhancing their national pride, cultivating their patriotic enthusiasm, and establishing ambitious ideals. 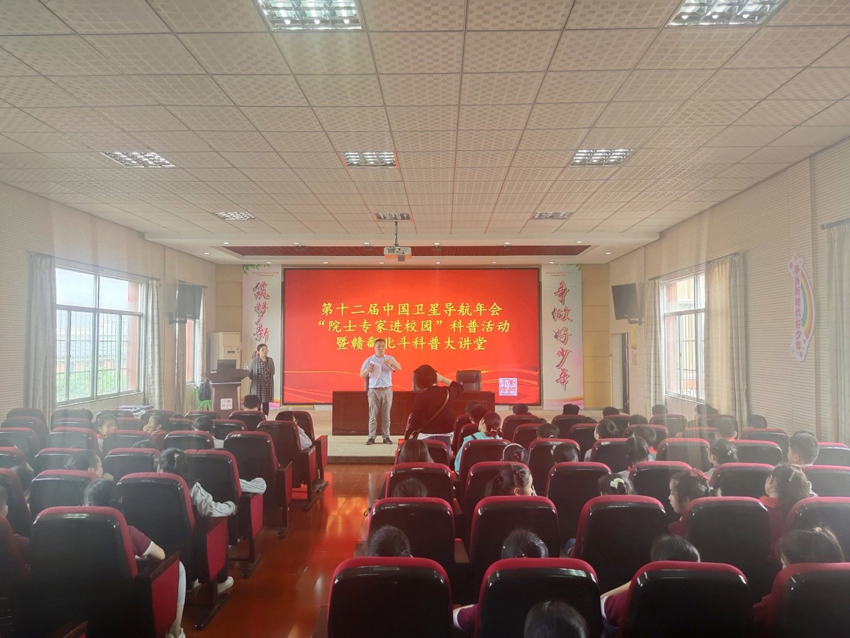 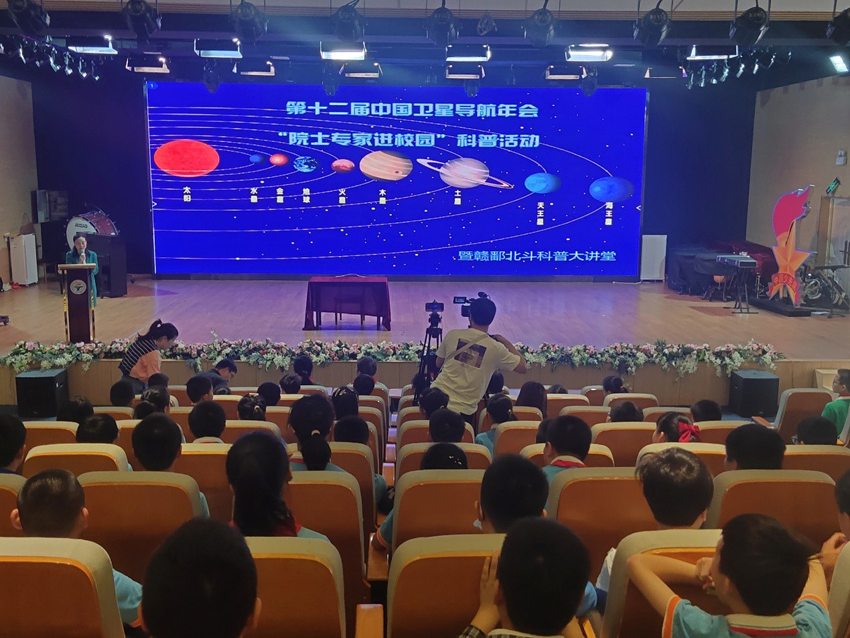 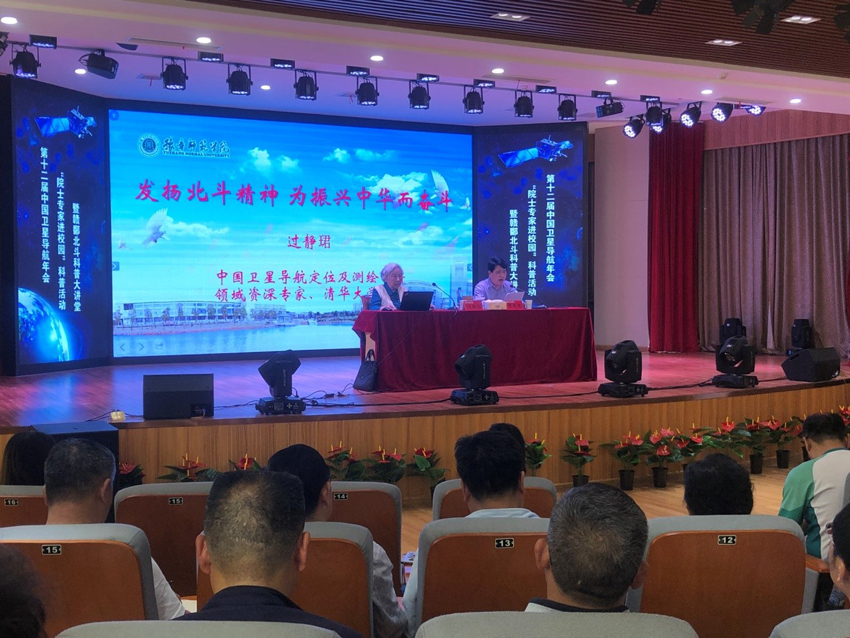 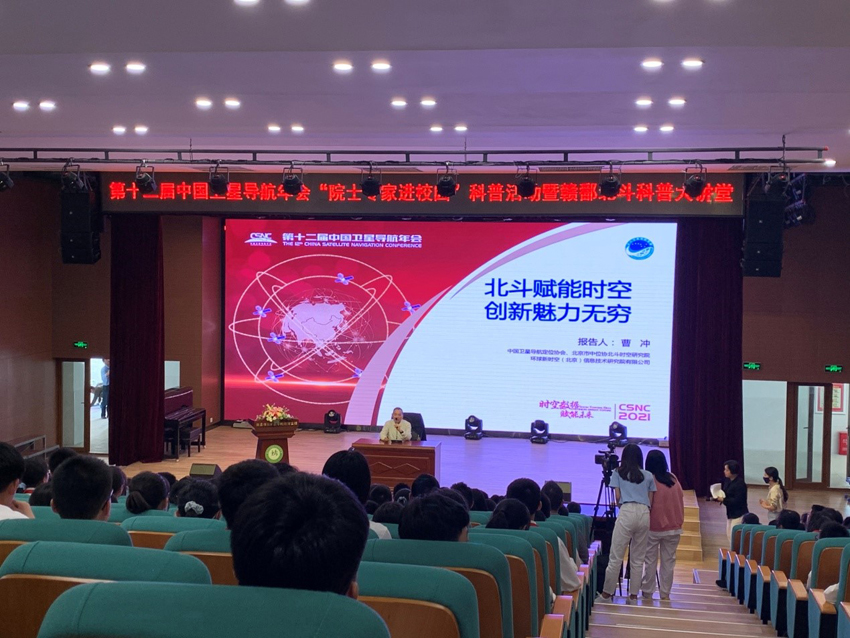 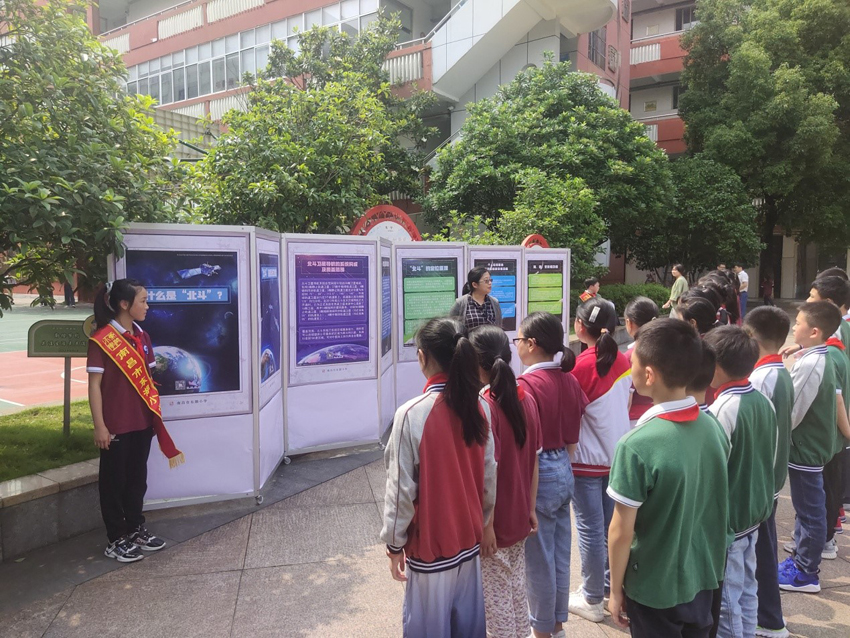 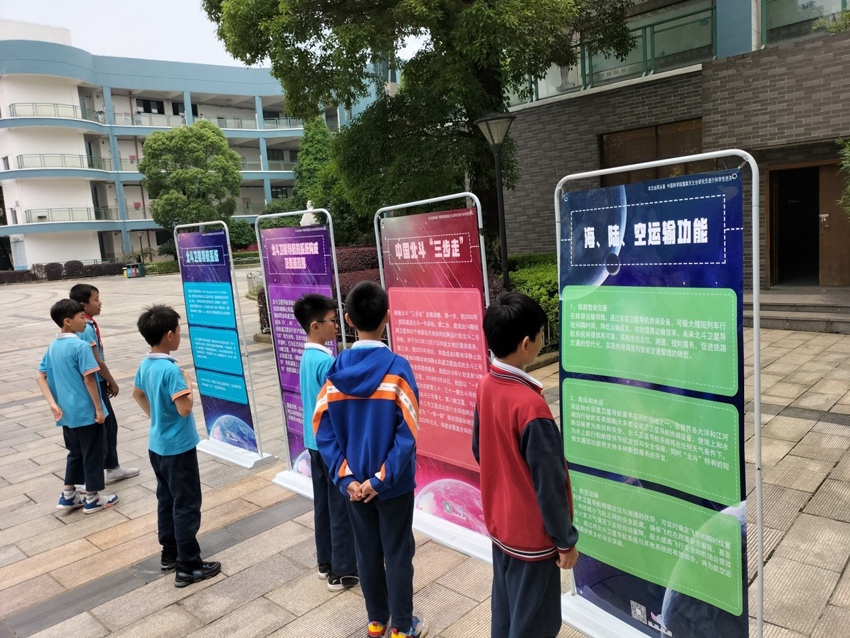